Pistachio trees have grown in the Middle East for thousands of years. Pistachios have always been a desired delicacy in this region. Pistachios are mentioned in the Old Testament (Genesis 43:11).

In Persia (modern day Iran), pistachio trade and ownership of pistachio groves meant riches and high status. Legend has it that pistachios were a favorite of the Queen of Sheba, who demanded all her land’s production for herself and her court. Through the conquests of Alexander the Great (334-323 BC), the nut reached Greece. Later, under the rule of the Roman Emperor Tiberius (First Century AD), the nut was also introduced into Italy and Spain.

Traded Goods between the Orient and Europe

The cultivation area of the pistachio expanded further with the spread of Islam and the resulting Arab expansion. Alongside the Crusades, the Levant trade in the Middle Ages was also widespread. The Venetian Republic, in particular, had close trade ties with Syria, one of the main cultivation areas for the pistachio. The goods reached northern and central Italy via the sea trade routes. 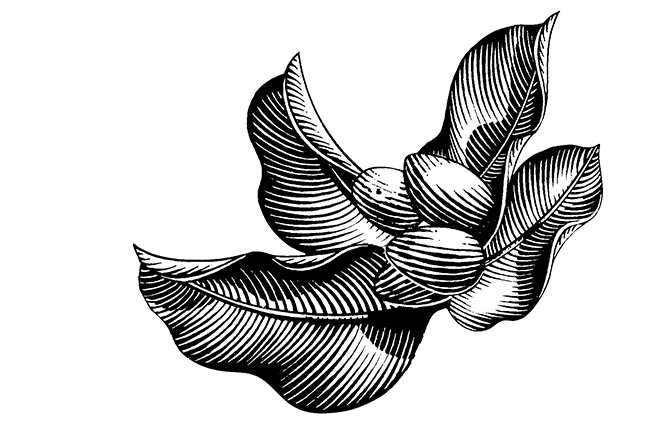 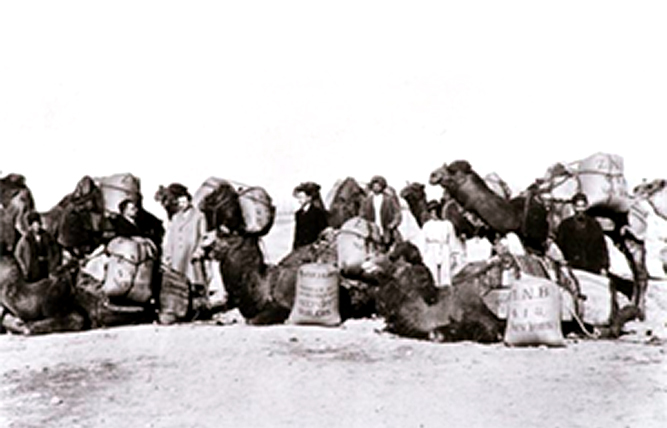 North of the Alps, the pistachio remained unknown for a long time. Upon reaching central Europe, it was called the “Latin Penny Nut” because of its introduction from the Italian sales route, over the Alpine passes.

While the pistachio was used early on, in various ways for cooking in Italy, north of the Alps it was used primarily as an expensive addition to baked goods. Only after World War II did the pistachio image gradually change from an expensive baking additive to a popular snack.

The Historical Development of American Pistachios

During the 1880s, imported pistachios were popular in the USA, especially with Middle Eastern immigrants. The pistachio received further distribution through vending machines installed in underground train stations, bars, restaurants and other common locations. “A dozen for a nickel” soon developed into a familiar slogan. 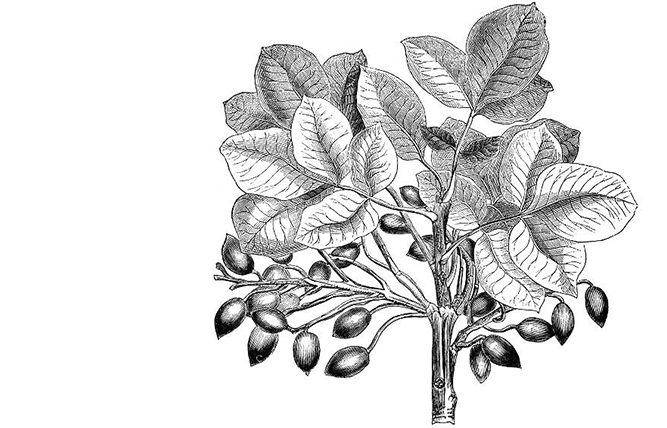 The story of the U.S. pistachio industry has been one with unparalleled success. From its first commercial crop of 1.5 million pounds (680 tons), in 1976 to the record 2016 crop of over 900 million pounds (408,233 metric tons), success has built upon success. This increase in total crop has been mirrored by increasing production per acre, from 1,468 pounds per acre, in 1982, to over 3,806 pounds per acre in 2010. Consequently, the industry has gone from barely providing for the domestic market to exporting the majority of its production to countries all over the world. 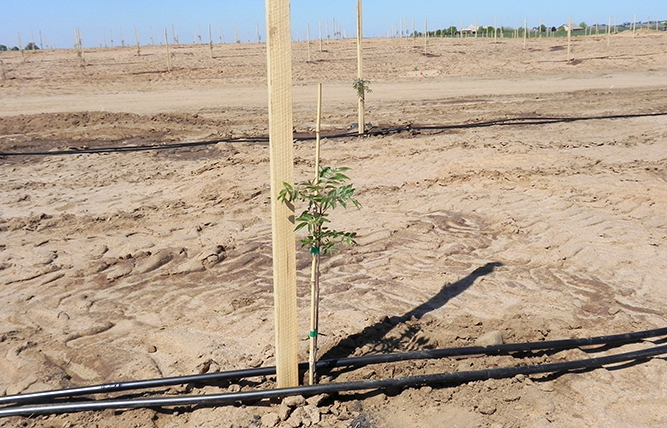 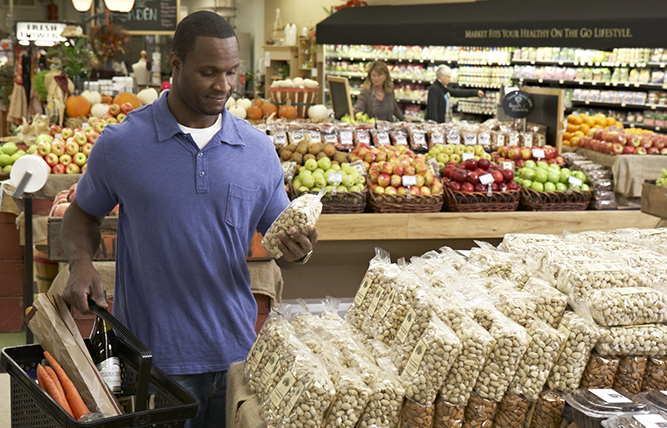 Today, the states of California, Arizona and New Mexico represent 100 percent of the U.S. commercial pistachio production. California comprises 99 percent of the total, with over 312,000 acres planted throughout 22 counties. There are 950 producers in the United States, and the annual “farm gate value”* of pistachios represents more than $1.6 billion to the California economy and more than $16 million to the states of Arizona and New Mexico.

*Commonly defined in agriculture as the net value of the product when it leaves the farm, after marketing costs have been subtracted.