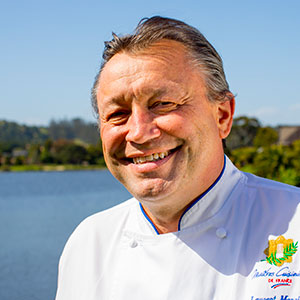 Manrique discovered his culinary passion during childhood while cooking with his grandmother in the Gascon village of Roques, France.  Following an apprenticeship several years later, with Master Chef Roger Duffour, Manrique trained with Master Chefs Claude Deligne and Yan Jacquot at the Michelin-starred Taillevent and Toit de Passy in Paris.

With the encouragement of Master Chef Michel Rostang, Laurent went to Los Angeles in 1991 to work at restaurants Fennel and Rex. Just one year later he moved to New York City to take over as Le Grand Comptoir’s executive chef. His time at the renowned bistro was followed by an executive chef position at the Waldorf Astoria’s Peacock Alley. In 1998, the same year he was chosen as Bon Appetit’s Rising Star Chef, Laurent left the Waldorf to become partner and executive chef at Gertrude’s.

He left New York in 1999 to join San Francisco’s Campton Place as Executive Chef, where he ranked in Gourmet’s “Top 10 Best Restaurants in the Bay Area,” and Food and Wine’s “50 Best Hotel Restaurants.”

In the spring of 2003, Manrique was named Corporate Executive Chef for Aqua. His cuisine and leadership played a significant role in the restaurant's extraordinary success in San Francisco, including two Michelin stars in 2006, which he upheld for three consecutive years. Meanwhile, he opened Cafe de la Presse and Rouge et Blanc Bar, which are currently some of San Francisco's most popular dining venues.

Laurent’s New York project, Millésime, an upscale seafood brasserie in the historic Carlton Hotel on Madison Avenue, opened in November 2010 and was named one of New York’s Best New Restaurants 2011 by Esquire magazine. In April 2014, Laurent opened the Aquitaine Wine Bistro in San Francisco, and Herlen Place in 2017.

Manrique continued his love of wine bars by opening Aquitaine Wine Bistro in April 2014 and Herlen Place in 2017; a new concept located in SF’s Financial District that will open for breakfast, lunch and dinner with a focus on vegetables and seasonal dishes, as well as a wine list that will lean towards organic, biodynamic and sustainable offerings from California.

Manrique’s passion for cuisine includes an emphasis on philanthropy, where he employs his cooking abilities for various causes such as Meals on Wheels and Project Open Hand in San Francisco.

Laurent Manrique is a member of the Association Maître Cuisinier de France as well as a Knight of the Order of Agricultural Merit (Chevalier du Mérite Agricole). 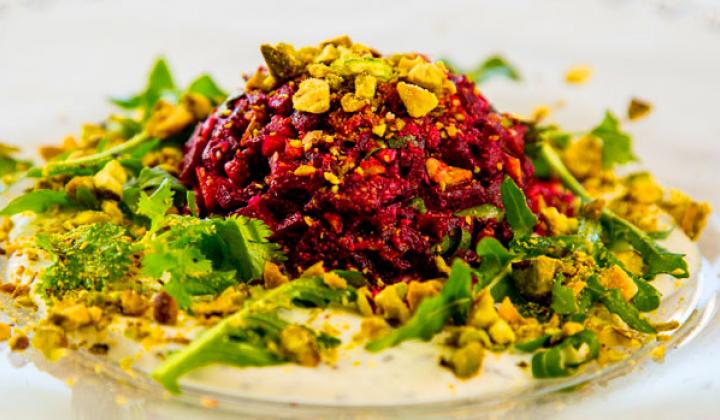 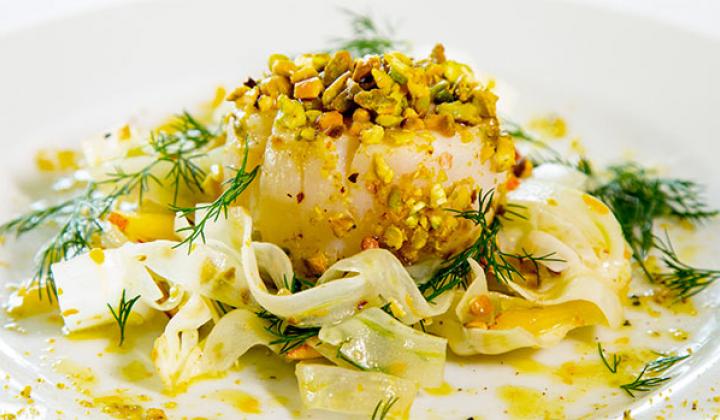