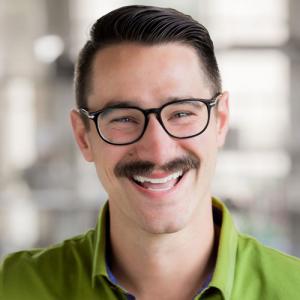 Grant Crilly is a classically trained chef and the cofounder of ChefSteps, the James Beard and Dieline award–winning smart-product company behind Joule Sous Vide—the smallest, most powerful sous vide tool on the planet. At ChefSteps, Crilly led a creative team in publishing hundreds of cooking videos, which were James Beard Award winners in three separate categories. He also spearheaded the development and creation of content inside the Joule app—step-by-step guides that have been widely celebrated in the press and by Joule users.  He is also Executive Creative Producer of connected content and subscriptions for the Breville Group, a global kitchen appliance maker.

His globe-spanning culinary adventures include a stint in Paris, where he worked for famed butcher Bajon Jean Pierre, cooked for Pascal Barbot at L’Astrance, and worked with Pierre Hermé’s team at L’Ecole Grégoire-Ferrandi. He’s been Chef de Cuisine at Busaba in Mumbai, India, and Seattle’s Mistral Kitchen. From 2008 to 2012, Crilly worked on the award-winning cookbook series Modernist Cuisine, collaborating closely with the book’s principal photographer, Ryan Matthew Smith, to develop the startling visual brand that defines the book series. His goal is to inspire and educate others about what happens in our kitchen, to make cooking both easier and more enjoyable. 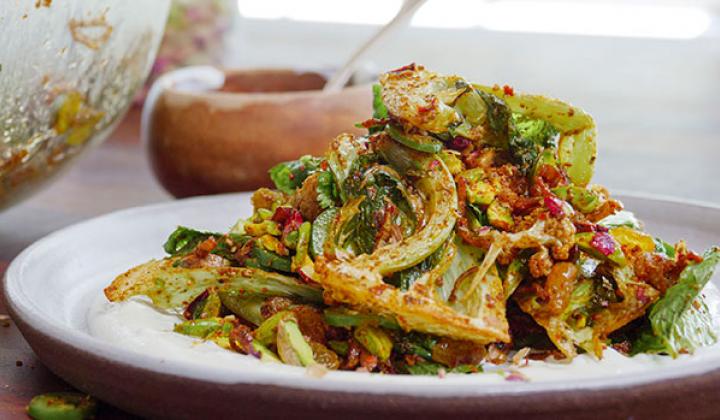 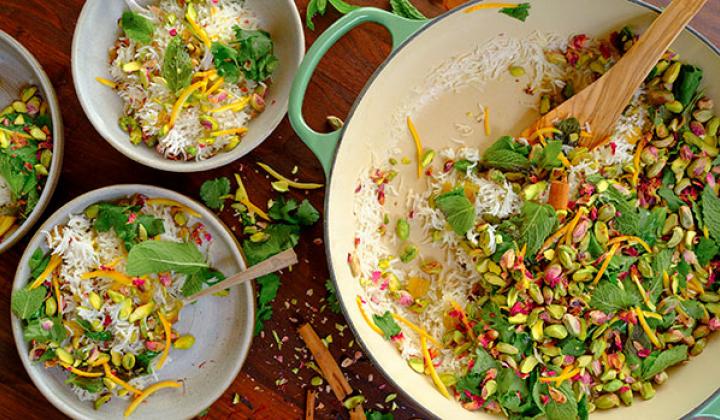 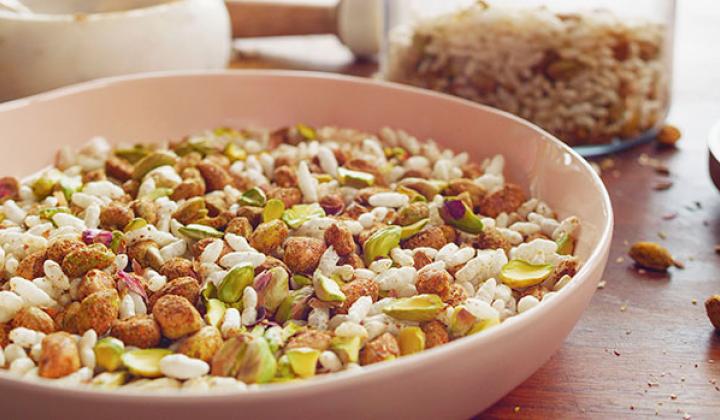 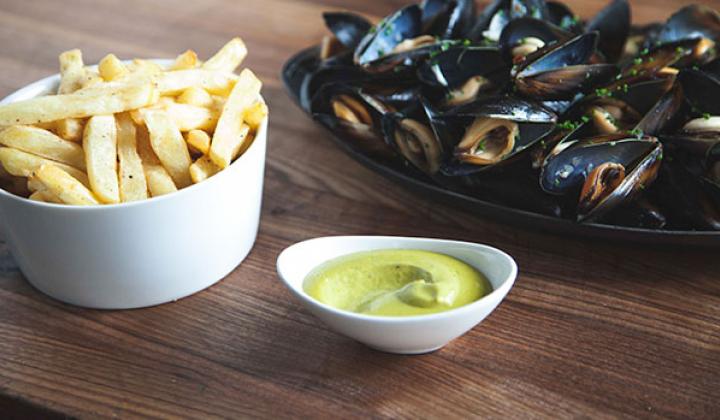 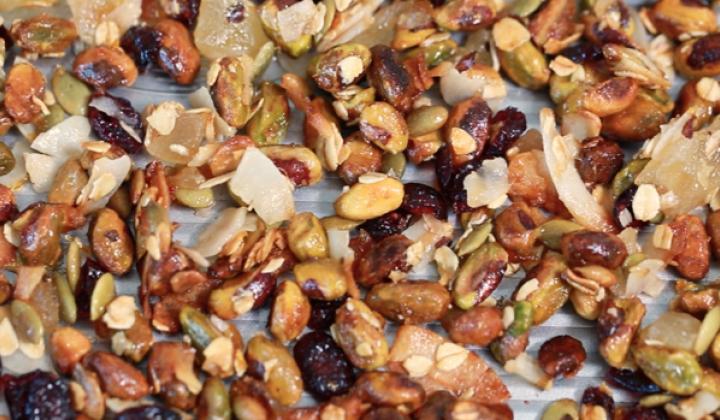