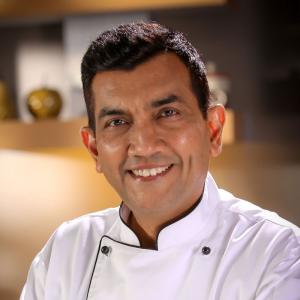 Chef Sanjeev Kapoor is the most celebrated face of Indian cuisine. He is Chef extraordinaire, runs a successful TV Channel FoodFood, hosted Khana Khazana cookery show on television for more than 17 years, is author of 150+ bestselling cookbooks, restaurateur and winner of several culinary awards. His popularity and contribution to Indian cuisine has been recognized by the Government of India and he has been awarded the prestigious national award - Padma Shri in 2017. He was also conferred the award of “Best Chef of India.”
His fans range from the age group of 6-80, Men, women, children, housewives, professionals, mothers, mothers-in-law, grandmothers! For a nation that loves to eat and cook, Sanjeev Kapoor is very close to its people’s hearts. Not surprising then that he figured in the Reader’s Digest list of 100 of India’s Most Trusted people. 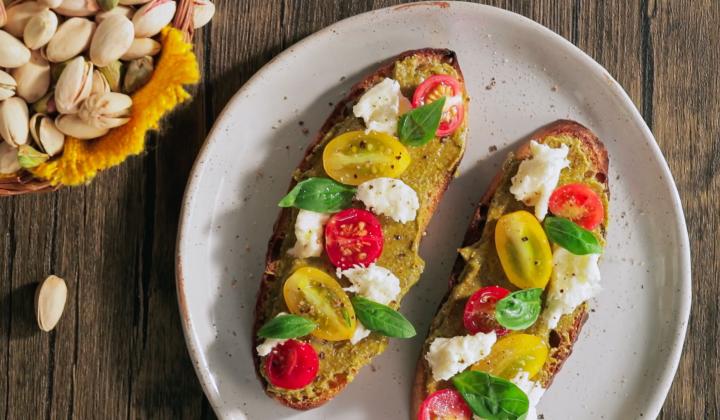 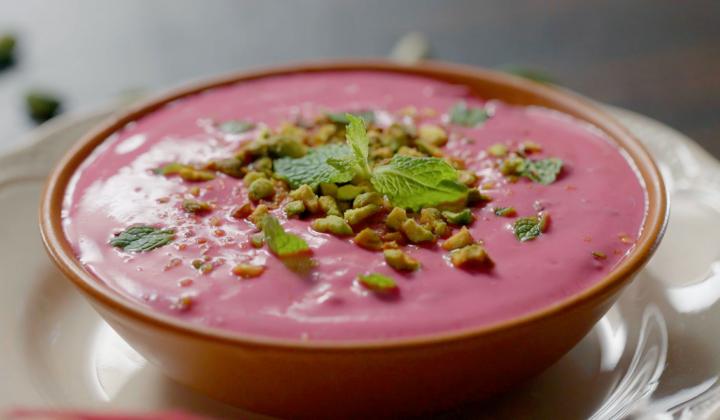 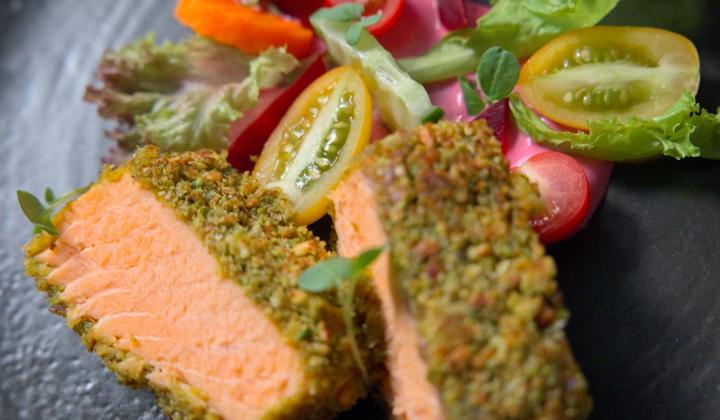 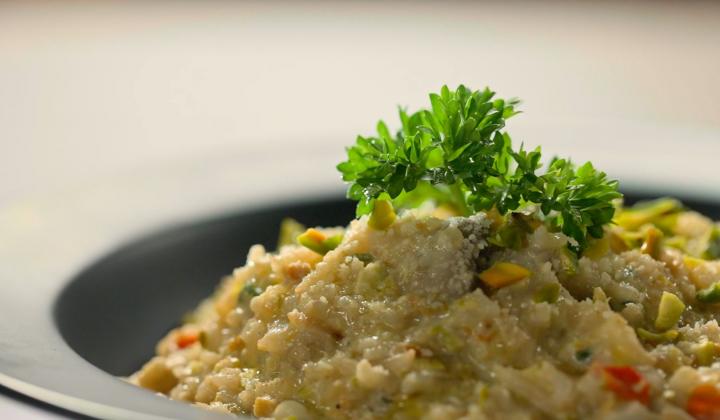 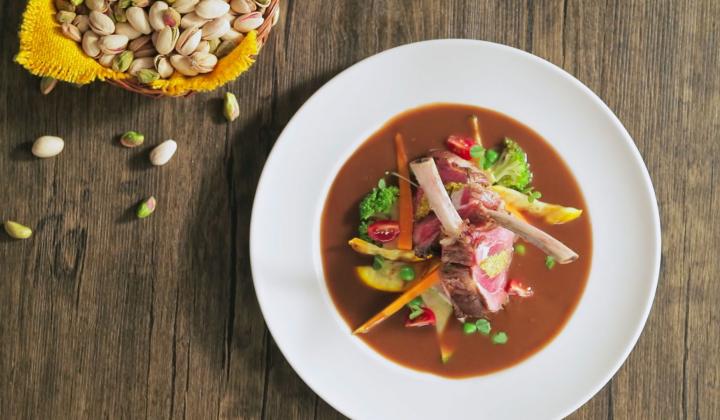 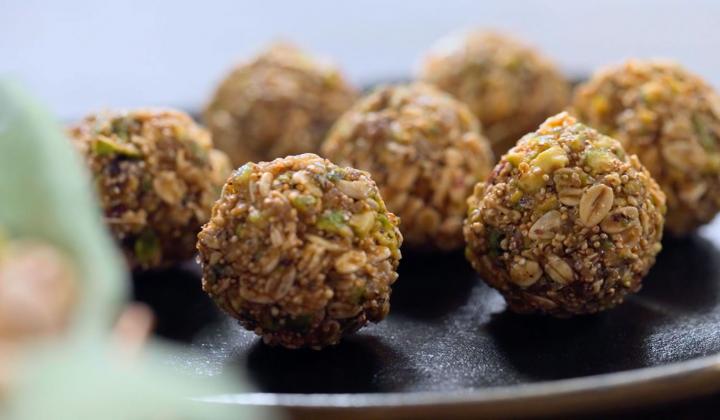 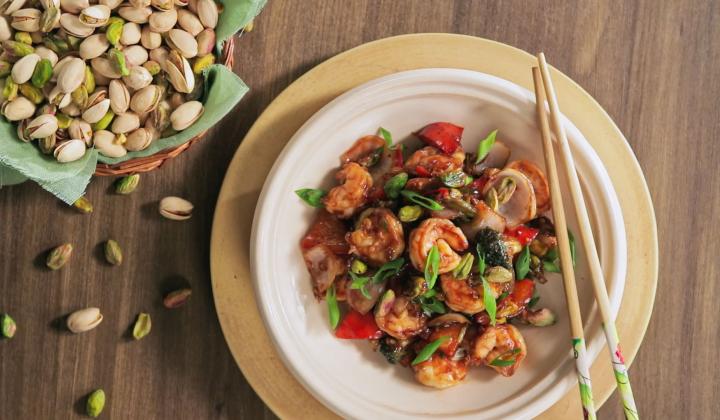 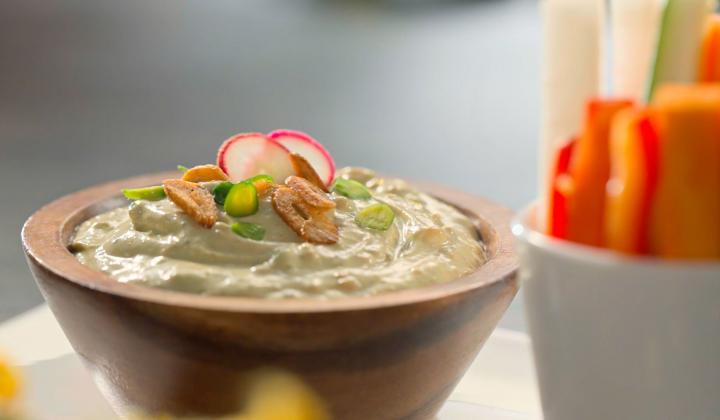 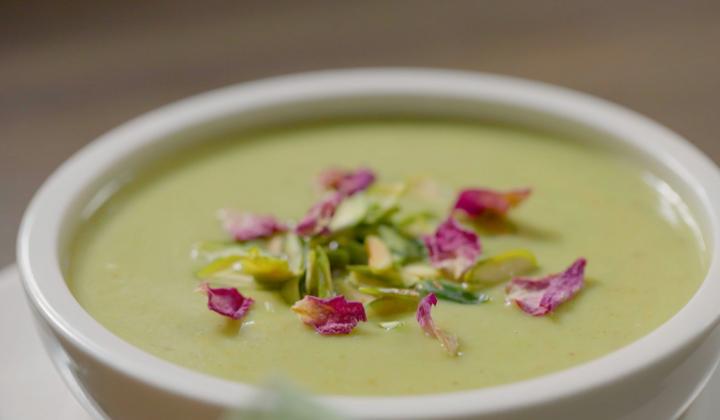 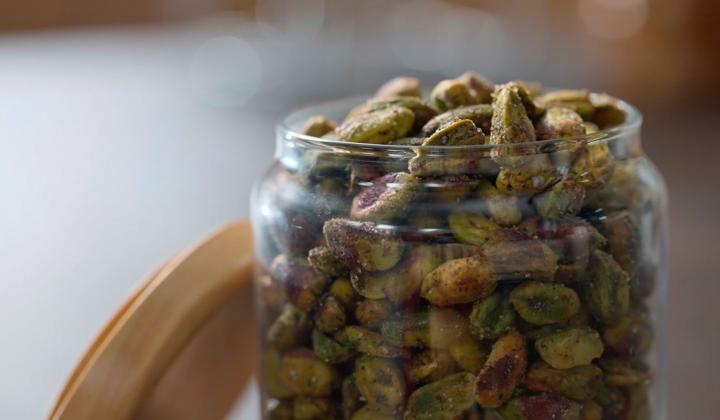 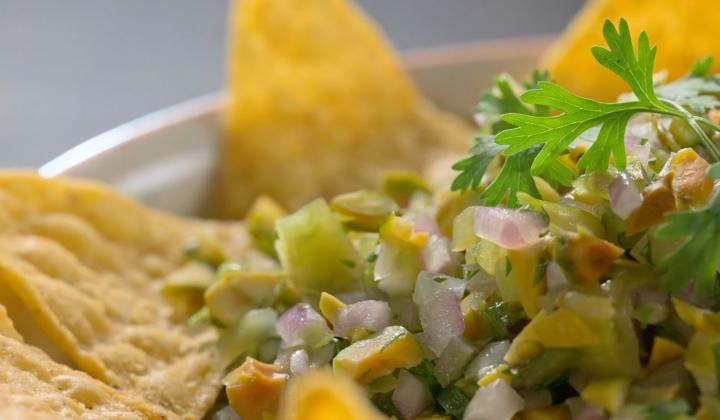 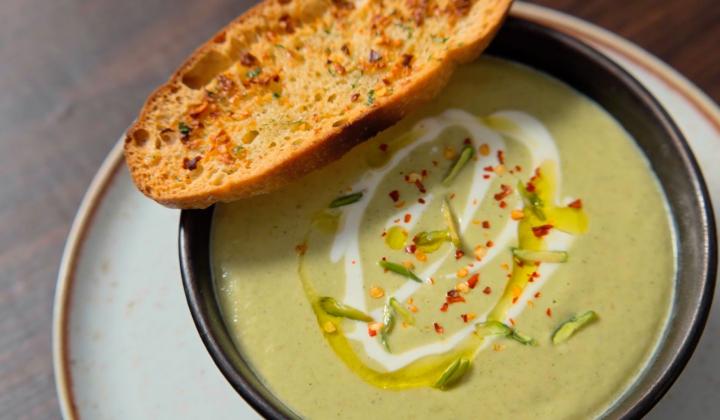